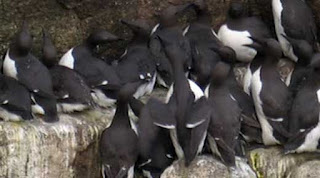 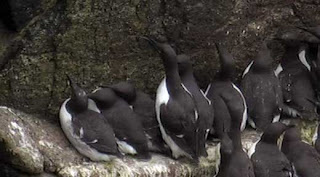 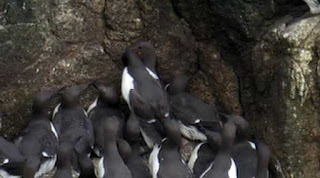 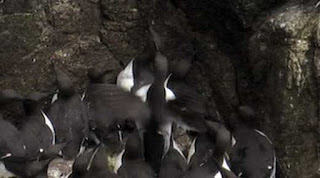 www.returntickettonature.co.uk/bjfiaadt.htm
Posted by Unknown at 16:43