29/6/14: All Guillemots present after a weeks holiday 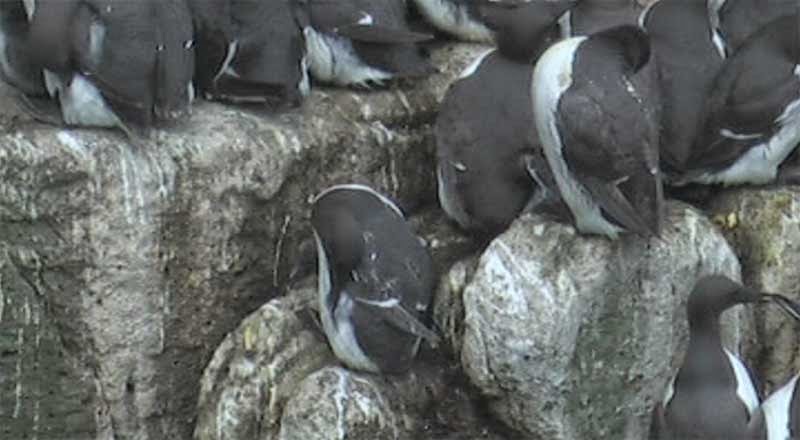 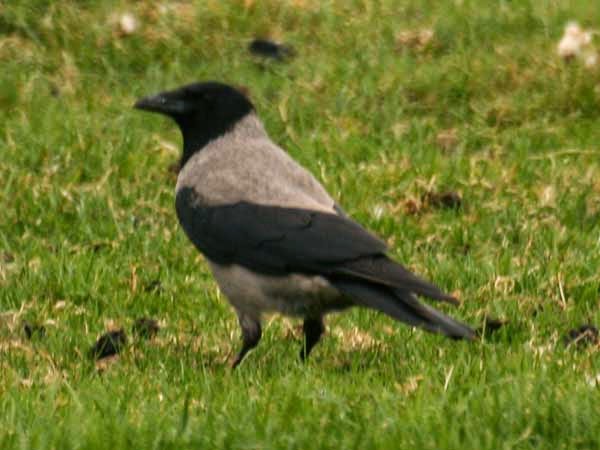 more info will be added here:
http://www.returntickettonature.co.uk/bjfiaabs.htm
Posted by Unknown at 20:31 1 comment:

Tim Davis and Tim Jones have reported seeing a breeding plumage Shore Lark at North End by John O' Groats today between 09.30 - 10.10 at least. A stunning bird in perfect light.
Posted by Richard Campey at 11:36 No comments:

Tim Davis and Tim Jones have just added a new bird to the Lundy list, that was formerly in the list of unsubstantiated historical records. Their phone message reported them birding in Millcombe Valley on the 9th down by the Secret Gardens. Tim Davis then very quietly said to Tim Jones a single word "Dipper" , Tim Jones thinking TD had taken leave of his senses turned round stunned to see TD looking through his binoculars to repeat "I'm looking at a Dipper". They watched the juvenile Dipper for some 20 or so seconds when it flew into the walled garden and sat on a fence post. They watched the bird for a while until it flew up Millcombe Valley past the steps, and was not seen again.

Other observers had reported a Turtle Dove on the 8th.
Posted by Richard Campey at 17:49 1 comment:

More rarities from south and east

The end of May and early June have brought a continued run of classic spring rarities from southern and eastern Europe, including Grey-headed Wagtail (M. f. thunbergi), Osprey, Scarlet Rosefinch and Woodchat Shrike (see report and photo posted on 1 June by Chris Townend at Devon Bird News).

In addition, Tony Taylor, just returned from the island, reports that a Marsh Warbler was singing in 'Smelly Gully' (Lower Millcombe) on Tuesday 3 June.
Posted by Tim Jones at 19:17 No comments: