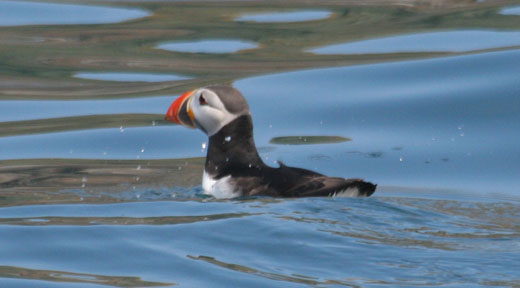 The weather forecast is looking good for the next few days - I'll try to keep you updated. More chicks should be fledging...
Posted by Unknown at 09:53